Putin -Stoltenberg will get more NATO 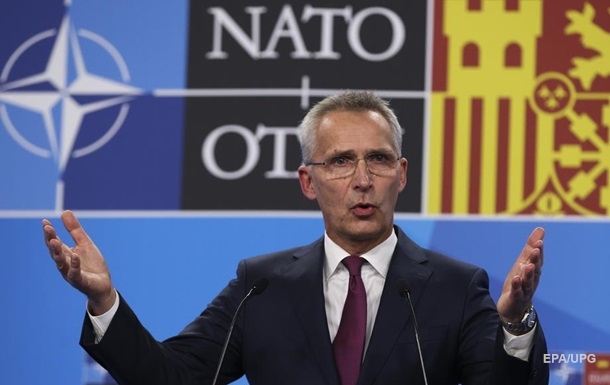 What is happening now is the fastest process of joining NATO, says Jens Stoltenberg.

Russian President Vladimir Putin will have a larger NATO presence near his country’s borders. About that said NATO Secretary General Jens Stoltenberg after the signing of a memorandum between Turkey, Sweden and Finland on Tuesday, June 28th.

“What is happening now is the fastest process of joining NATO … And it is a clear message to Russian President Vladimir Putin that the doors of NATO are open,” Stoltenberg said.

According to him, in December last year, Putin demanded, under the guise of security guarantees, to end NATO expansion.

“He wants less NATO, but now Putin can get more NATO close to his borders,” the Alliance Secretary General added.

Recall that now in Madrid Turkey has agreed to support Sweden and Finland’s entry into NATO. Specific steps will be discussed over two days.

Prior to Russia’s full -scale invasion of Ukraine, Putin demanded that NATO’s eastern expansion be ruled out. Moscow also demanded the removal of Alliance forces from the territories of the Baltic countries and Eastern Europe.

Previous article
Brazil. Under Bolsonaro, gun permits were multiplied by six
Next article
Before the pandemic, Peruvians spent more than S/11 billion on health.