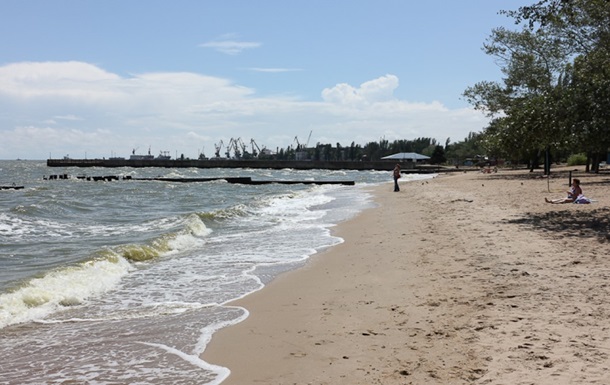 Despite the deaths of the people, the occupiers, along with the propagandists, continued to call the inhabitants of the coastal city.

At Sandy Beach in Mariupol, two people were blown up by the mine and died. One of them was an eight -year -old boy. This was announced on Sunday, June 5, by the adviser of the city mayor, Petr Andryushchenko.

According to him, the incident took place on June 3. The said beach is adjacent to the port. It is this coast that indicates, on camera, Russian troops allegedly clearing the mines.

“After that, the head of the work administration of Mariupol, Konstantin Ivashchenko, noted that the beaches were removed from the mines and open to the public. The result was two deaths of residents of Mariupol,” said the adviser.

Andryushchenko stressed, however, that despite the deaths of people, the occupiers, along with propagandists, continued to call on residents on the beaches.

“Beautiful photos and videos are really more important to them than people’s lives,” he said.

As reported, the occupiers started demolishing the damaged houses in Mariupol along with the corpses of the dead.

Previous article
Find out the details of the death of Russian General Kutuzov in Ukraine
Next article
Results of 05.06: Travel to the Donbass and removal of debts