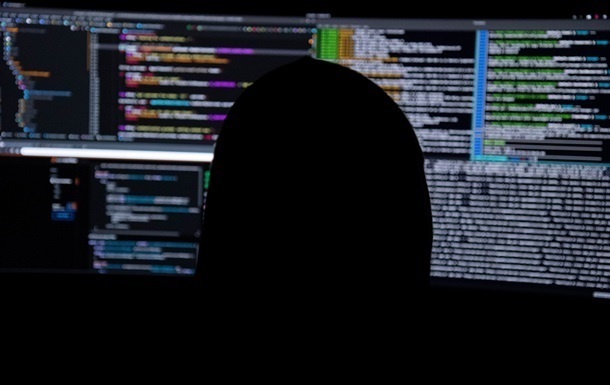 Experts believe that such an attack could be Moscow’s response to Berlin’s recent decision on tanks.

Russian hackers attacked German websites on Wednesday. According to the initial version, this could be Moscow’s response to the German government’s decision to supply Ukraine with Leopard 2 tanks.
The German edition of Tagesschau reported this on Wednesday, January 25.

“A Russian hacker group attacked a number of German websites, apparently in response to Germany’s decision to supply tanks to Ukraine. Among other things, the online pages of the government of Aleman and Hamburg Airports are affected,” the statement said.

“Currently, some websites are not available,” the ministry said.

As previously reported, Scholz announced the transfer of Leopard tanks to Ukraine.

The media also reported that European countries plan to provide Ukraine with 80 Leopard tanks. German tanks will enter service with the Armed Forces of Ukraine before the end of March.

Previous article
no – which countries intend to supply battle tanks to Ukraine.
Next article
At least ten people were injured and one woman died when a bus collided with a van in Lins.