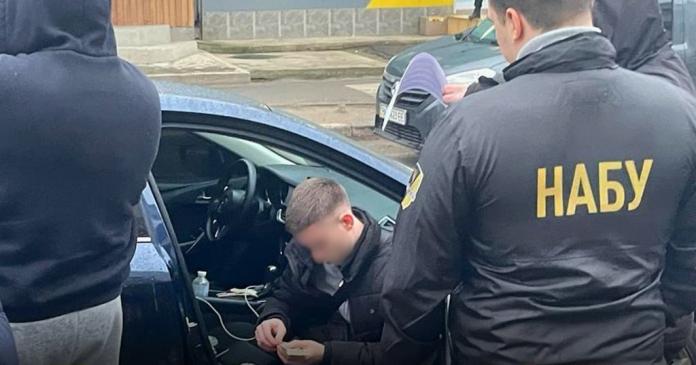 The mayor of one of the cities in the Odessa region and the deputy of the local council burned down on bribery.

On Tuesday, January 24, employees of the Anti-Corruption Bureau and the Specialized Anti-Corruption Prosecutor’s Office detained these officials after receiving a bribe of $50,000. This was reported on January 25 by the press service of NABU.

Investigators found that these persons demanded 100 thousand dollars. for “assistance” in resolving the issue of allocating a land plot for rent for storage facilities. The attackers were detained while receiving the first tranche.

Investigations are ongoing now. The issue of notifying detainees of suspicion is being resolved.

The Odessa edition “Dumskaya”, detained by the mayor of the city of Reni, Igor Plekhov. He, along with a deputy henchman, is being taken to Kyiv.

Recall that law enforcement officers detained the deputy head of the Ministry of Regional Development Vasily Lozinsky on a bribe of 400 thousand dollars. Subsequently, the official was fired, and the Supreme Anti-Corruption Court placed him under round-the-clock house arrest until March 23 with an electronic bracelet.