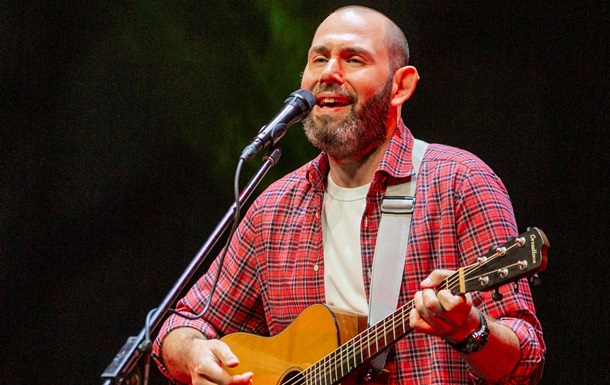 The composition says that “Ukronazis” are the most terrible enemies and should be feared. The middle son disobeyed his parents and left for Europe, where he “prayed to Satan.”

Russian comedian Semyon Slepakov, on behalf of Russia, sang a satirical lullaby dedicated to the fallen invaders. He made a song from the narratives of the propagandists. The video was posted on YouTube.

In the footage, Slepakov played the guitar and sang on behalf of the dead Russian soldier’s mother and Russia itself. He presented a story to a three-year-old child about his two brothers – a “traitor” and a “hero”.

“And your middle brother has become, Vanyusha, a traitor,

God, save his sinner and forgive him!

He didn’t listen, Van, neither his father, nor his mother

And some IT types become a specialist

And now the hero is back,

For nine months he defended the country.

Soon we will put up a fence

And a beautiful monument – the mayor promised.

All enemies will die, and we will go to heaven, – says the song.

In conclusion, Slepakov said: “Perhaps a bad mother, but a great country.”

For this video, the artist must now remove citizenship.

It will be remembered that earlier the French duo Madame Monsieur released a video for a song called News from Tanya.

Tight feet! released a song about the consequences of mobilization in the Russian Federation

Previous article
The mayor of the city of Rena in the Odessa region was detained on a bribe (PHOTO)
Next article
In the Kharkiv region, the bodies of residents who were shot in the bus were dug up

This type of symptom should not be normalized and needs to...