Zelensky increased the criminal liability of the military 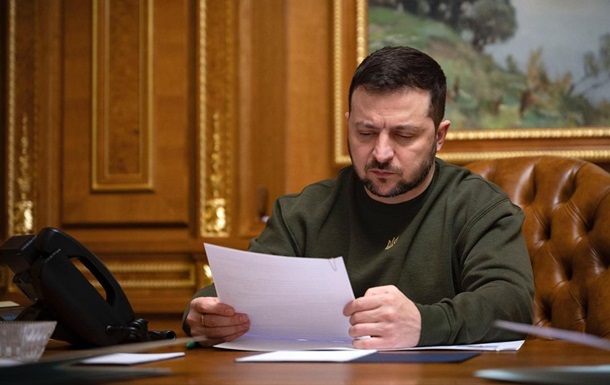 Specifically, the law prohibits courts from mitigating military punishment for disobedience, disobeying orders, threatening the leader or violence against him.

Ukrainian President Volodymyr Zelensky signed bill 8271, previously approved by the Verkhovna Rada, which provides for increased responsibility for military personnel. It was announced on Tuesday, January 24, on the Parliament’s website.

The document card says that the law was submitted to the Verkhovna Rada with the signature of the president.

Earlier, the law was supported by the Commander-in-Chief of the Armed Forces of Ukraine, Valery Zaluzhny, despite criticism from human rights activists, parts of society and a petition on the president’s website to- veto it.

The rules and fines for violations were increased, and the inspection of the military law enforcement service of reservists and those liable for military service for the fact of intoxication was introduced.

It should be noted that in Zaporozhye a mobilized serviceman, in a state of intoxication, threatened to kill a lieutenant – his immediate superior.

Remember that a year ago on the Dnieper, a soldier shot his comrades.