Scientists have found a new cause of migraine 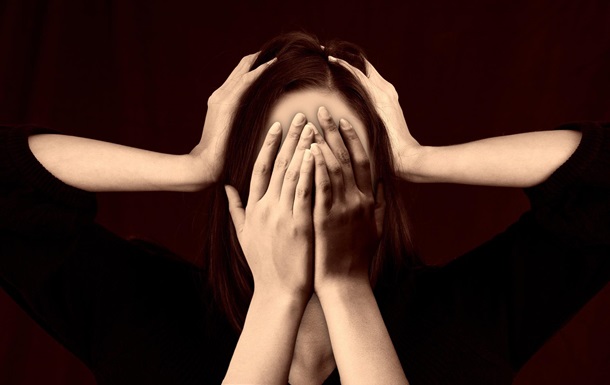 Scientists became interested in the perivascular spaces in the semioval center, the central region of the brain’s white matter, located just below the cerebral cortex.

American scientists examined the brains of people suffering from severe headaches, and found that their perivascular spaces were very large. ScienceAlert writes about it.

“We have not yet been able to establish an exact relationship between the significant changes in the perivascular spaces of the brain area called the semioval center and the development of migraine, but it provides an opportunity to establish the causes of the terrible pain of the head. Our results show that such changes in people’s brains occur in people who suffer from migraines constantly, and in those who have them periodically. But I can say for sure that this is the first time that we found such changes,” said Wilson Xu from the University of Southern California in Los Angeles.

Scientists became interested in the perivascular spaces in the semioval center, the central region of the brain’s white matter, located just below the cerebral cortex. They play an important role in eliminating waste products from the brain. And the fact that the increase of these spaces can indicate serious disorders in the functioning of the brain and possibly contribute to the development of migraine.

In addition, scientists have found severe damage to the white matter of the brain in migraine sufferers. They believe that the expansion of perivascular spaces may lead to the development of more white matter lesions in the future.

“We have not yet established a direct link to migraine, but further research is needed to find out how changes in the brain’s microscopic vessels and blood supply affect different types of migraine,” added Xu.

We remind you, early scientists called sleep the cause of migraine.

Previous article
Macron announced that he will have “direct contact” with Putin “in the next few days”.
Next article
All power units at three nuclear power plants were shut down – Energoatom