World Championship. all you need to know Argentina v Croatia 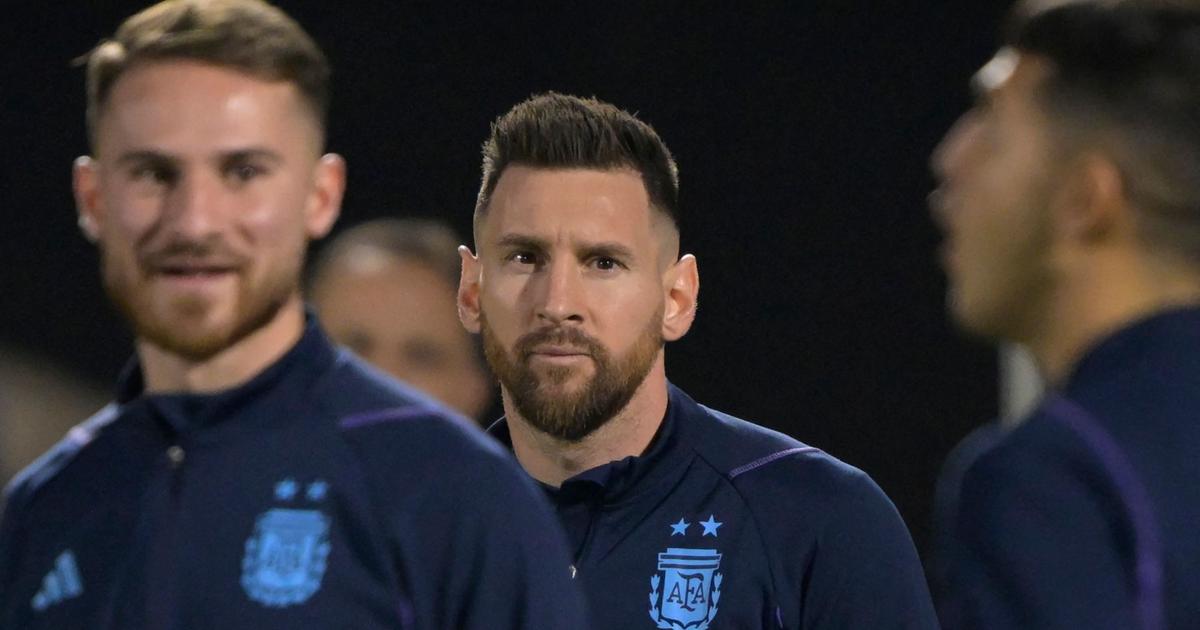 Game of the day

90 minutes, maybe 120 with penalties as a bonus. Argentina and Croatia play for a place in the 2022 World Cup finals this Tuesday night. Argentina had already reached (and lost) the 2014 final, as had Croatia in 2018. The difference is that Abiceleste were crowned in 1978 and 1986 when young Croatia were chasing their first ever title.

Lionel Messi’s team-mates, often dominant but lacking in realism at this World Cup, are coming off a narrow qualifier against the Netherlands (2-2, 4-3 on penalties). It is more difficult for the Croatians, who beat Japan (1-1, 3-1 on penalties) and the great Brazil (1-1, 4-2 on penalties). The exit is expected this Tuesday at the “Lusail” stadium in the city of the same name.

News from the Blues

Who says the main names in the press conference on the eve of the match? France captain Hugo Lloris and coach Didier Deschamps appear in front of the loudspeakers at 10.00 this morning ahead of their semi-final with Morocco on Wednesday (20.00). The Blues will train later at 17:00 (19:00 local time).

Lionel Scaloni, the coach of the Argentine national team, did not reduce the importance of this semi-final. “We play for Argentina, for our familiesreminded Scalloni at a press conference on Monday. We are grateful to the Argentine fans. We know what it’s worth to come. They suffer with us in every match, they support us.Scalloni also bypassed the topic of 35-year-old Lionel Messi, whom “we’ll see if it continues or notwith selection at the end of the World Cup.

As obvious. Because he still shines at the age of 37 in this Croatian midfield. In a checkered shirt, he glides on the ground like a king moves on a chessboard. Forward, backward or diagonally, Luka Modric is everywhere, always, at this World Cup.

The Real Madrid star lit up again and again in the quarter-finals against Brazil. With the ability to disrupt the pressing, find the right passes. Argentine circles have shown a tendency to disperse. With what will be Modric’s 161st and possibly last game for Croatia, it remains to be seen. Admire, too.

Phrase of the day: game volume

“What impresses me about Antoine Griezmann is his game volume.” Did you not understand this sentence that came out while flying in the bar? In soccer, “volume of play” can be equated with stamina. To have a large volume means to cover a lot of ground, to duplicate efforts, to be constantly present.

It’s a recurring quality among top midfielders (Modric Ounahi or Bellingham at this World Cup). In France, it was one of the strengths of Blaise Matuidi or N’Golo Kante, among others.

All the Blues’ World Cup runs since 1930