XV of France. Olivon hailed the “exemplary attitude” of his 16 teammates who will not be playing in Japan 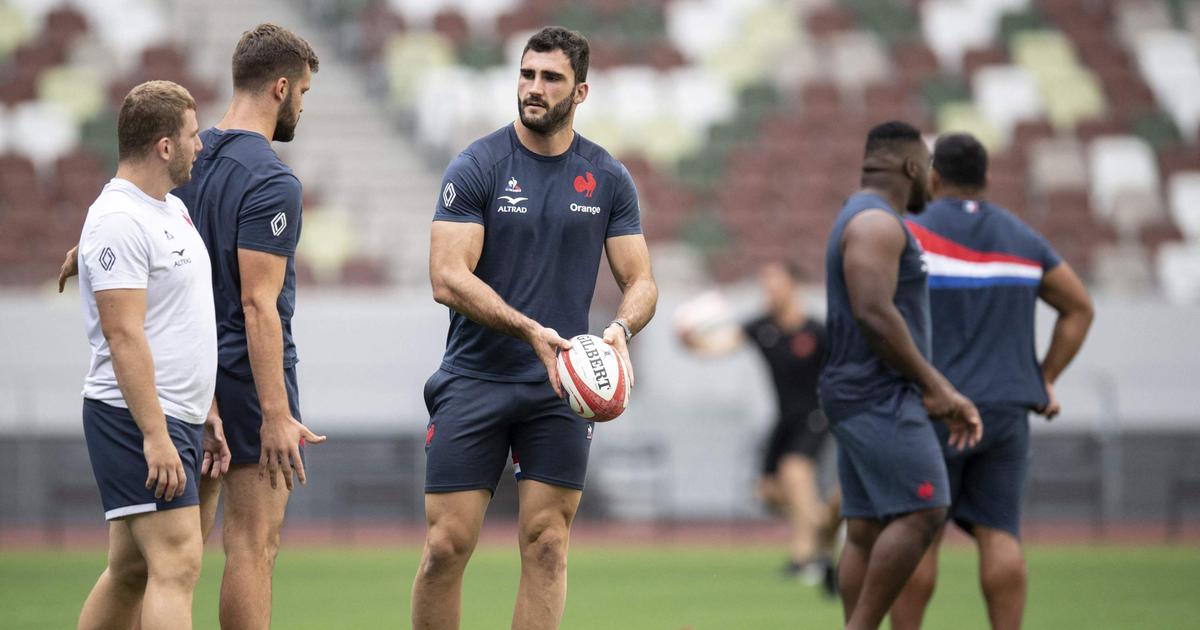 “We were tempted to spin. The players have come to work with us for three or even four weeks and will not have the opportunity to wear the jersey. explained Fabien Galtier. I hope it will increase tenfold their motivation, short and medium term career vision, demand as well, and it will make them want to come back, believe in themselves. It can be said that we opened the team a lot for other potentials.And to conclude. “They didn’t wear the jersey, but they didn’t waste their time.”

This Friday, Captain Charles Olivone paid tribute to them at a press conference.The attitude is exemplary. Everyone is positive, everyone is going in the same direction. It’s an opportunity for the band to have elements like that, because it’s not necessarily easy, but when everyone’s working in the same direction, it’s really important. We feel a certain mission, we who are on the ground, towards our friends. Honestly, it really adds value to the whole group.»