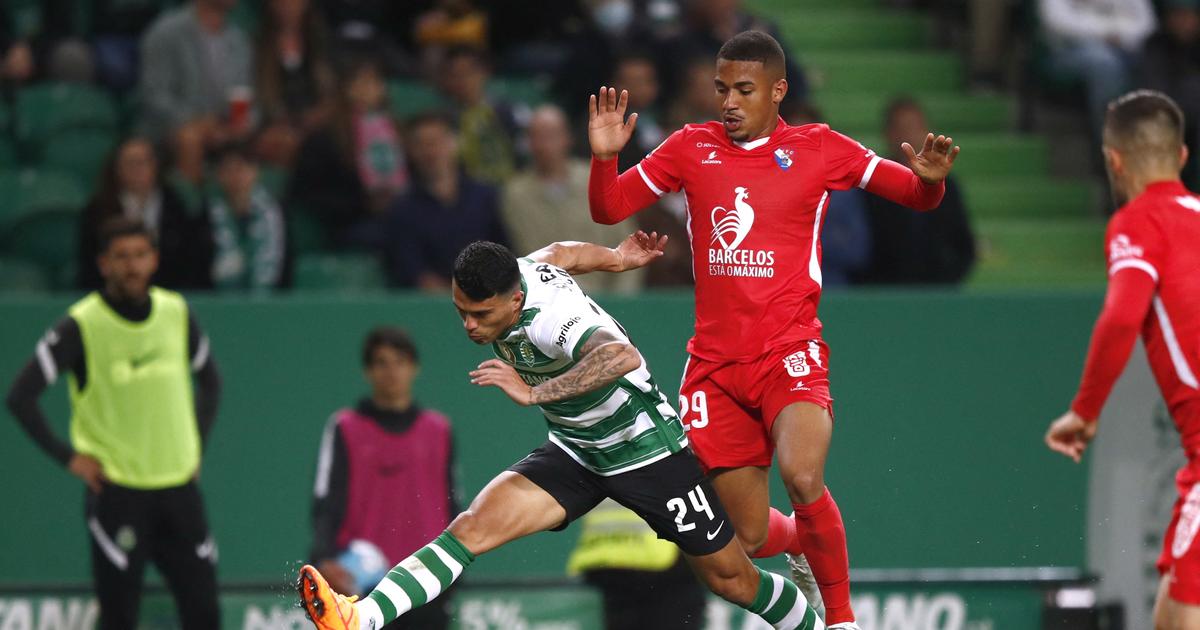 “Following the agreement reached between our club and the Portuguese Gil Vicente, Samuel Lino is now the new player of Atletico Madrid. The Brazilian striker has signed a contract for five seasonsAtletico said in a press release issued on Friday afternoon.

This is the Rojiblanco club’s second signing after the Belgian midfielder Axel Witsel’s deal announced on Wednesday.

He arrived in Portugal in 2019 after joining Brazilian side San Bernardo and Flamengo. The left winger faces stiff competition for his minutes in Diego Simeone’s side, including Belgian Yannick Carrasco.

Lino scored 13 goals and provided five assists in 37 appearances in all competitions last season and helped Gil Vicente’s club to a fifth-place finish in the Portuguese league and qualification for the Europa League conference.

Previous articleSecretary of State Chrysoula Zakharopoulou. has endometriosis accused of rape
Next articleThe killer revealed to Abe his motive