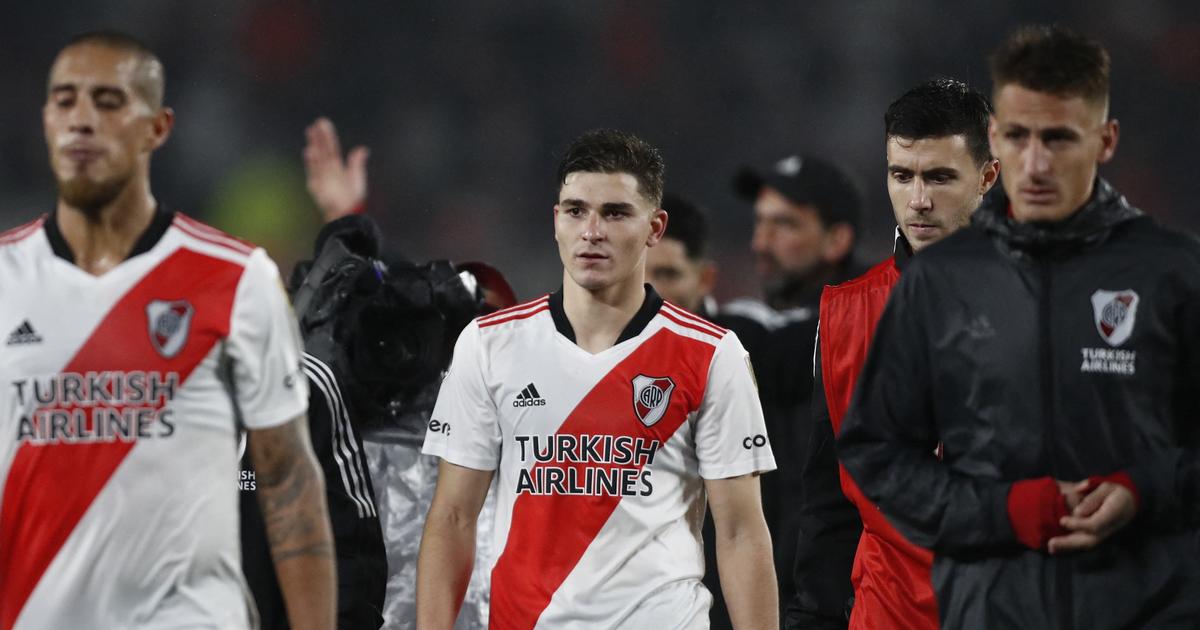 Brought in last winter for €17 million and off loan at River Plate, Julian Alvarez (22) will arrive at Manchester City this weekend, the Mancunians announced on Friday. “His last game for River came in Thursday’s Copa Libertadores Round of 16 second leg against Velez Sarsfield, a game that ended 0-0 and saw Velez advance 1-0 on aggregate. He will be introduced to City fans at Sunday’s reception in the West alongside new signings Erling Holland, Calvin Phillips and Stefan Ortega Moreno.“, stated in the official press release of Citizens.

The Argentinian central striker said to himself.sureto be able to flourish under Pep Guardiola’s instruction. “I am very grateful for everything River Plate has done for me and I want to thank the fans, staff and players for their support. But now I am 100% focused on Manchester City. I want to give my best to this club, help my teammates and contribute to Manchester City’s success“, he added: Julian Alvarez is considered a very promising player.