Rugby. Darcy Swain was ruled out of the last two Tests against England 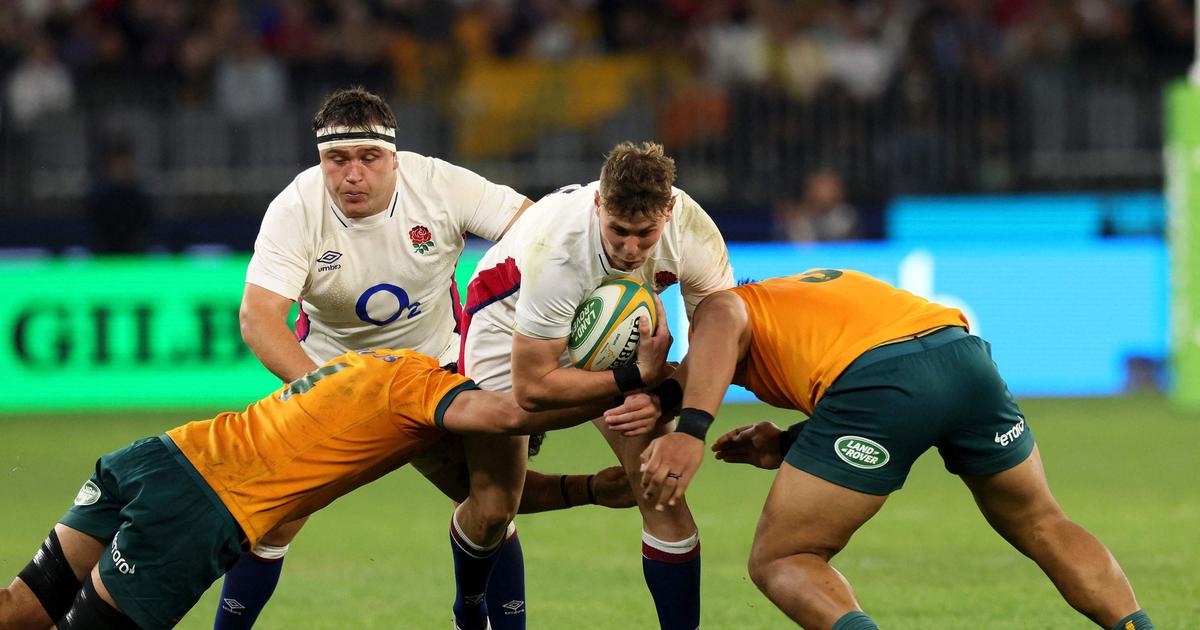 Australia second row Darcy Swain, who was ruled out of the first Test against England on Saturday, was suspended for two weeks on Wednesday and will therefore miss the final two matches against XV de la Rose.

The 25-year-old was red-carded in the 34th minute after headbutting England’s Jonny Hill in the Wallabies’ narrow 30-28 win in Perth on Saturday.

He was suspended for two weeks by the Disciplinary Committee on Wednesday, World Rugby said in a press release, and will therefore miss the final two Tests of the England tour next week in Brisbane and July 16 in Sydney.

However, he will be able to play again soon after and therefore qualify for the Rugby Championship, the Southern Hemisphere tournament, which will see the Wallabies face South Africa, Argentina and New Zealand from August 6.

The disciplinary committee took into account Swain’s apology, lack of disciplinary history, provocation by Hill, lack of injury or weak force used by the Wallabies in determining the length of his suspension, according to WorldRugby.

Australia are also set to miss the final two Tests of their opener Quade Cooper, who underwent tests after suffering a calf strain before the Perth game and is already ruled out of next Saturday’s game, according to Australia’s Sydney Morning. Herald.

Previous article
Violin recounted how he helped the military
Next article
35,600 invaders have already demilitarized the Armed Forces of Ukraine (INFOGRAPHICS)