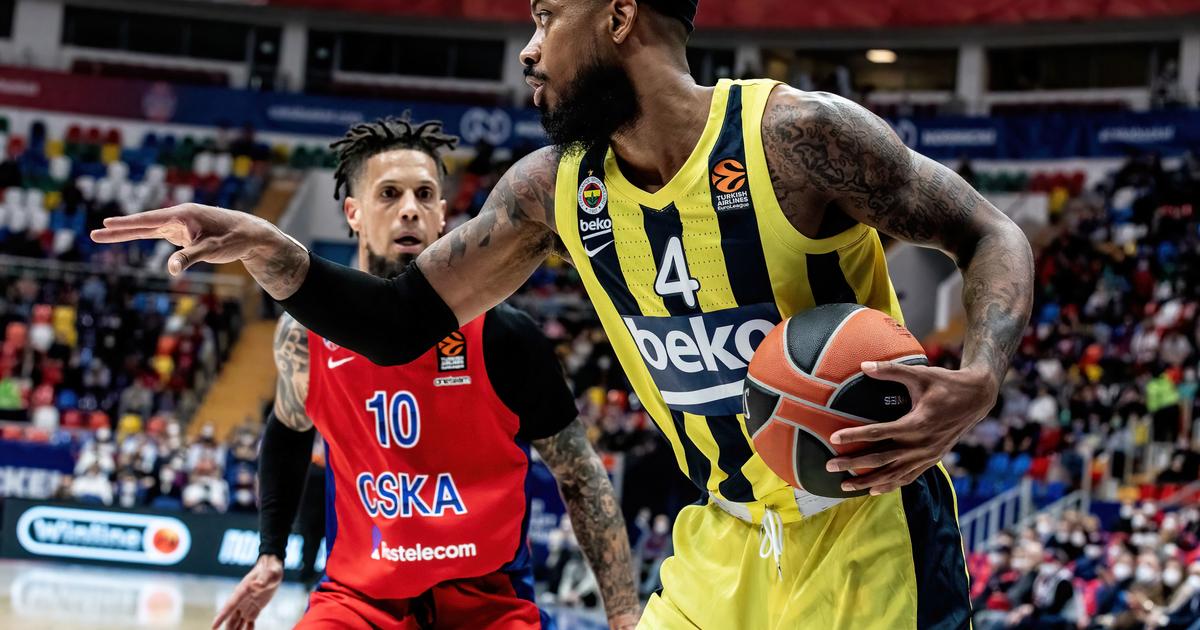 A new controversy in European basketball after the Spanish naturalization of Lorenzo Brown (31), a native of New Mexico, USA, who, however, has no connection to Spain at all.

In order to get a Spanish passport, the former NBA player had to give up his American nationality, because Spain does not allow dual citizenship.

If this phenomenon is more and more common in European basketball. Philadelphia 76ers’ Cameroonian star Joel Embiid is also trying to get his French citizenship to play with the Blues, rekindling the ethical debate, especially in Spain, that has already been experienced. The case related to Serge Ibaka in 2011.

“For a player who has no roots in Spain to be openly granted Spanish citizenship, the message sent to national players is very damaging and has a negative impact both now and in the future. Is it credible that the reigning world champions cannot find Spanish players to compete with at the highest level of international events? » wrote the Spanish Footballers’ Union in a press release.

With moves to Fenerbahce, Red Star Belgrade, Unix Kazan or Maccabi Tel Aviv, Brown has never played for a Spanish club, adding to the controversy.

According to FIBA ​​rules, national teams are allowed to select only one naturalized player. It Rokha Therefore, it will be a choice between Lorenzo Brown and Serge Ibaka for EuroBasket next September.

Between the former All-American’s express naturalization, Sergio Rodriguez’s retirement and Ricky Rubio’s injury, there’s little doubt Spain coach Sergio Scariolo’s choice will turn to Brown, whom he hung out with in Toronto. The NBA.

Previous article
The passport of a Russian citizen was found in the hands of the deputy chairman of the Kharkiv Regional Council
Next article
In a blouse and floral pants, Alize Thevenet, the wife of James Middleton, achieves a perfect “battle” at the Wimbledon tournament.