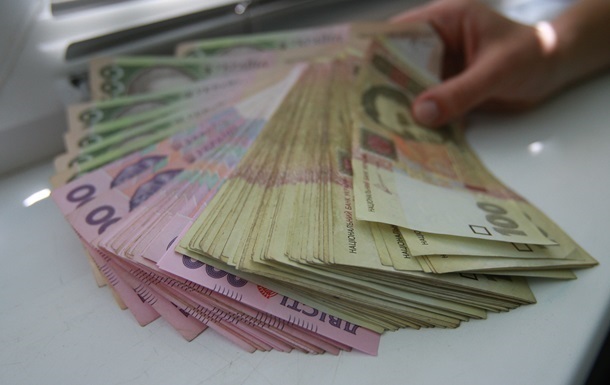 The maximum amount of compensation on deposits will be tripled and will be UAH 600 thousand.

President Volodymyr Zelensky signed law No. 2180-XI statewide guarantee of deposits of individuals for the period of martial law and three months after its completion. This was announced on Tuesday, April 12, by the head of the committee of the Verkhovna Rada Daniil Getmantsev.

The law also established that the maximum amount of compensation on deposits will be UAH 600 thousand compared to UAH 200 thousand at present.

Also, the state-owned Oschadbank, which is now the only one with a 100% deposit guarantee, will be included in the overall deposit guarantee system. Holders of deposits in Oschadbank for more than 12 months after the entry into force of the law are entitled to receive them ahead of schedule.

At the same time, deposit investments and bank savings certificates are not deposits.

In addition, the law cancels the Deposit Guarantee Fund’s obligations for individuals on promissory notes it issued in 2015-2016 to the Ministry of Finance. In September 2021, the balance was UAH 45.7 billion in the amount of promissory notes and more than UAH 62.5 billion interest, which should accrue until 2031.

The law also requires the Accounts Chamber to immediately audit the work of the DGF in 2016-2019.

The Verkhovna Rada adopted a law on a 100% guarantee on bank deposits on April 1.

Previous article
Stranger Things gets dark trailer for the first part of season 4; Watch!
Next article
In Russian stores, expect a shortage of plumbing and tools – media