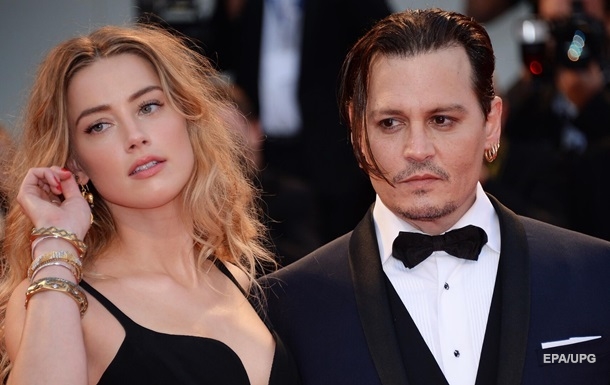 The celebrity said that many unfair decisions were made by the court. Depp also filed an appeal.

Hollywood actress Amber Heard, who lost a libel case against her ex-husband Johnny Depp in June 2022, filed a 68-page appeal in Virginia courts. He asked the ministers of Themis to cancel the decision or conduct a completely new trial, writes the Daily Mail.

The actress believes that the exclusion of some of her therapy tapes, which refer to Depp’s abuse, led to an unfair trial. As you know, the tapes did not include Virginia Judge Penny Azkarate.

“If not overturned, the trial court’s exclusion of concurrent domestic violence reports to medical professionals will make it more difficult for other victims of violence to substantiate allegations of violence and likely prevent them from coming forward. This observation, if left in place, will undoubtedly have a chilling effect on other women who want to speak out about violence involving powerful men,” the statement said.

The star’s defenders believe that the case should not have gone to trial, because another court ruled that Depp repeatedly abused her, citing a decision of the United Kingdom High Court in a separate lawsuit in slander.

In addition, they are upset that the trial, which took place in Fairfax, Virginia, should take place in California. The couple lived there at one time.

Meanwhile, Depp’s lawyers have also filed an appeal in the case. They said the only count of defamation against Heard, of which he was found guilty, was “false”.

Both appeal requests will be reviewed by a panel of judges.

It will be remembered that the 59-year-old Depp lost the case in the UK, but won in the US. This meeting was televised around the world. So, the star received a whole “army” of support in social networks.

Previous article
Indonesia. Evacuations continue after the eruption of the Semeru volcano
Next article
The crown of St Edward began to prepare for the coronation of Charles III