Meeting with mothers of Russia. Yuri the Great parodied Putin 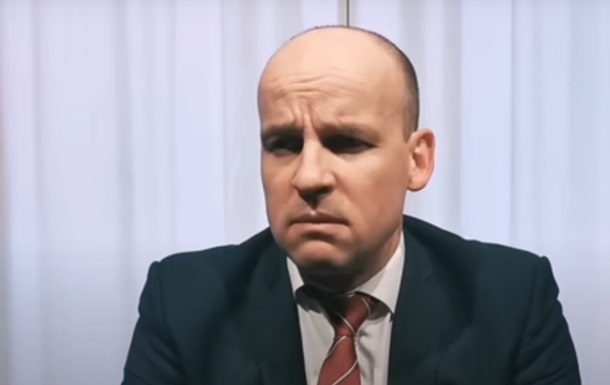 The comedian could not ignore how the head of the Kremlin met with women who pretended to be the mothers of the Russian invaders.

Studio Kvartal 95 actor Yuri Veliky in a new parody mocked Putin, who spoke to the pseudo mothers of the murdered invaders. The video was published on the artist’s YouTube channel.

So, at the meeting, the Kremlin leader thanked the women for agreeing to spend two weeks in quarantine to meet with him for a few minutes. The dictator also said that he understands the “mothers” who raised their sons and now they will go “there to be cut.”

“But, on the other hand, I think it’s better than shamefully ending up here because of alcoholism or just getting into an accident. In our country, as you understand, there are several options,” he said.

In addition, Yuri the Great, in the role of Putin, said that he spoke with a woman who has two sons – Khryusha and Stepashka, with whom he will go to the front.

At the same time, the President of the Russian Federation said that he keeps calling the invaders, and they all talk about mothers: “And they swear until I hang up the phone.”

Earlier it was reported that Yuri the Great made a new parody, in which he suggested where Alexander Lukashenko could be hiding, which they wanted to eliminate.

Previous article
Belarusian border guards announced the downing of a “spy drone” from Ukraine
Next article
Why doesn’t 112, the one-stop emergency number, always work in the event of a power outage?