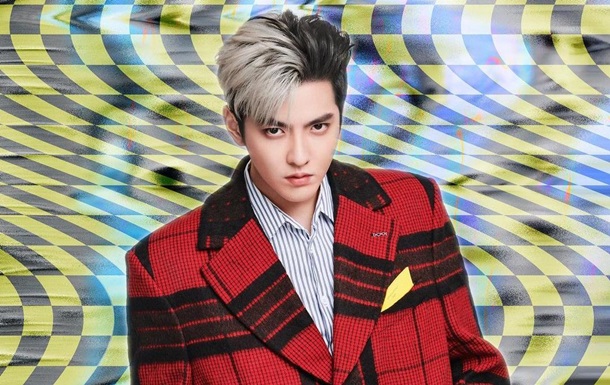 He was arrested last year. A 19-year-old student accused him of date rape.

Wu is known to have been arrested last year. A 19-year-old student accused him of date rape. He said it happened when he was only 17. The girl said that she went to a party at Chris’ house, where she was forced to get drunk, and in the morning she woke up in his bed.

Because of this, the Chaoyang District Court in Beijing ruled that Wu will serve 11 years and six months for raping three women in his home in 2020.

In addition, the model received a sentence of one year and 10 months for “assembling a company to commit adultery.”

Of course, Wu denied everything and even tried to pay back the victims.

We also added that the star faces a fine of 600 million yuan (about $83 million) for tax evasion. He gave false declarations of his income all over the world.

It can be recalled that the American actor, known for his role as the older brother in the Home Alone films, Devin Retray, was previously accused of rape.

Singer Chris Brown has been accused of rape

Previous article
‘I’m grateful I got vaccinated’: Bill Clinton tests positive for COVID-19 with mild symptoms
Next article
Controversy in New Zealand: parents refuse to transfuse son with blood from those vaccinated against COVID-19