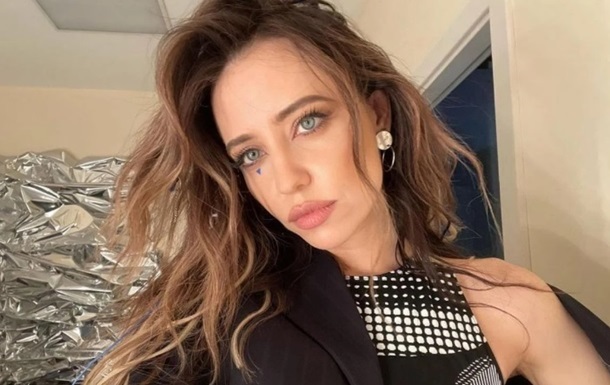 The artist admitted that he will not translate his hits into Russian, but will write new ones with a deeper meaning.

Singer Nadya Dorofeeva said if she plans to translate her Russian hits into Ukrainian. He revealed this in an interview with TSN.

In particular, since the beginning of a full-scale war, many artists began to translate their songs into the state language, the performer’s repertoire also has a translated track – raznotsvetnaya. However, Dorofeeva noted that she would not repeat other compositions.

“Honestly, I don’t want to translate these songs. Although I know that many are waiting, for example, for a wonderful song. I want to write new music, create new quality material in the Ukrainian language, ” he says.

At the same time, the singer added that he plans to write lyrics with a deeper meaning in the future.

“Now I don’t want to create some frivolous songs. I think you noticed that my lyrics have become deeper and more emotional. And the next ones will be just like that,” summed up Nadia.

Earlier it was reported that Nadya Dorofeeva admitted that after parting with Vladimir Dantes, a lot of anger poured out on them to a new chosen one.

Previous article
Polyakova admits why she went to Georgian Dancing with the Stars
Next article
5 civilians killed in Donetsk region, 15 injured in 24 hours – OVA