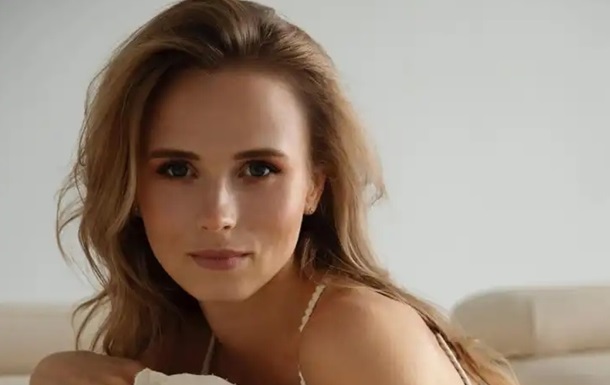 On Wednesday, November 23, the Russian invaders fired about 70 cruise missiles into the territory of Ukraine.

Actress Anna Koshmal admitted that she heard explosions near her house as a result of another massive missile attack on the territory of Ukraine, which took place on November 23. She announced this on Instagram-stories.

So, the star decided to remind that Russia is a terrorist country.

“There was a very loud explosion very close… The lights were flashing and the windows were shaking… Russia is a terrorist country,” he wrote.

However, the Russians were not pleased to be called that, so Anna Koshmal wrote in personal messages that Ukraine itself was to blame, that the Russian Federation used to kill civilians.

It was previously reported that Anna Koshmal showed what message one of the artists of the Matchmakers series wrote to her on Putin’s 70th anniversary.

Anna Koshmal was offered to perform in Russia