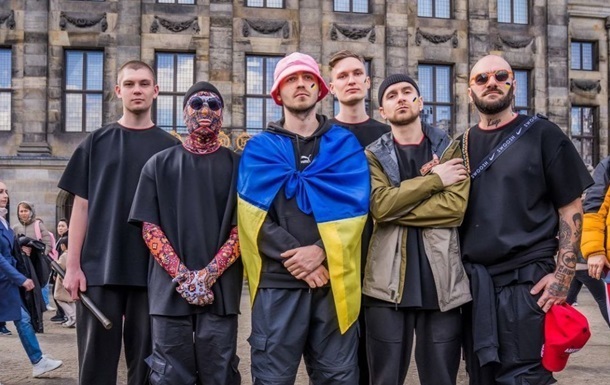 The artist said that if he spoke the state language, he would make appropriate music.

Kalush Orchestra frontman Oleg Psyuk recalled that even before 2014 he was advised to rap in Russian, however, he refused. He revealed this in an interview for Olitskaya’s Youtube channel.

“I was drowning for Ukrainian rap before 2014. When my friends said:” If you are already doing some kind of rap, then do it at least in Russian, as everyone does. “It really angered me, and I had a goal : to show that all this is possible. Of course, then many began to change their shoes, began to understand, there are many different events. my myself and my heart, “- he said.

At the same time, Oleg Psyuk said that he is not afraid of losing the fame that was given to him after Eurovision 2022.

“We just do what we like. It’s not my goal to make everyone say: “Wow, Kalush!” I like to do what I like and our whole big team likes. Somehow it is identified like that, which people also like . We don’t have a goal to be better than others. We have a goal – to make it cool, so that when a foreigner hears Ukrainian music, he says: “Wow, Ukraine is wonderful,” he summed up.

It was previously reported that the Kalush Orchestra, who became the star guests, conquered the stage of the prestigious MTV Europe Music Awards 2022.

Kalush Orchestra and The Rasmus released a duet track