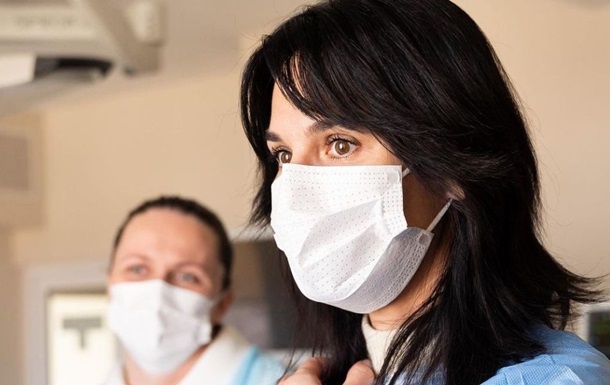 The presenter emphasized that, despite the difficult situation in the country, doctors saved Ukrainians with extremely complex injuries.

TV presenter Masha Efrosinina, who is actively involved in charity work, told how doctors saved an eight-month-old child who suffered from a massive missile attack on the territory of Ukraine. He announced it on Instagram.

“The youngest child, whom we collected almost in some parts, is 8 months old … We have very professional doctors, progressive and experienced, but even in the textbooks we were not shown mine-explosive injuries that our people are experiencing today! You have no idea!” he wrote.

According to him, the operation was carried out thanks to anesthesia and respiratory apparatus, which he bought from Ukrainians who joined the charity initiative.

“Doctors really need this device – the operations are very complicated, they take a lot of time. The old devices can’t pull it out, and they don’t have built-in generators. And this is all! Each of you contributed to this device, which saves Ukrainian children every day !” – said Efrosinina.

It was previously reported that Masha Efrosinina showed how children in Russia are forced to play with propaganda.