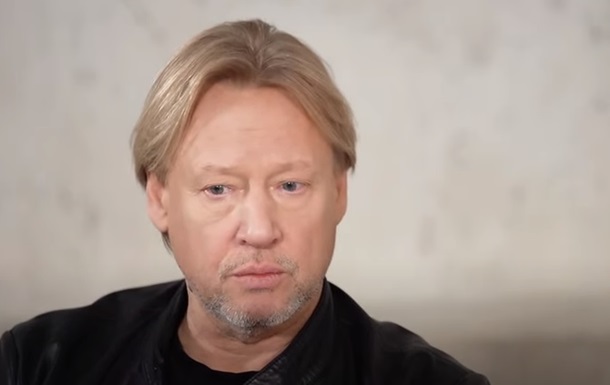 The artist assured that, despite his vision problems, his son Ivan, who received a call, would go to fight in Ukraine.

Russian actor Dmitry Kharatyan, who supports the Putin regime, said that if necessary, his 24-year-old son would go to war in Ukraine. He said this in an interview with Vyacheslav Manucharov.

“My son is 24 years old. He has not served. He has a vision problem, he has an article, written on his military ID. But during the wartime, he was drafted, but has not yet received a summons. If he gets it, he will go him. So what? Not with my father, and not with the fact that I am a right statesman. The point is with him, I know him, and we talked with him on these subjects. He will go, of course. If something is needed,” he said.

At the same time, the artist recalled how he served in the army, while he himself was not going to the front.

As for his daughter, who has been living in Stockholm for a long time, Dmitry Kharatyan said that she did not discuss the war in Ukraine, because she had different views.

“He does not have active citizenship. But because he is in an environment where everything is pumped, we do not discuss these topics. He works with emigrants – a center for preparing foreign citizens to adapt to life there . I think there are Ukrainians there also She has the surname Kharatyan, by the way, I think it’s difficult with this surname in that environment. I have a position,” added the actor.

Earlier it was reported that Natasha Koroleva admitted that if her husband, the stripper Tarzan, received a call, he would go to war against Ukraine.

Timati expressed readiness to go to war against Ukraine