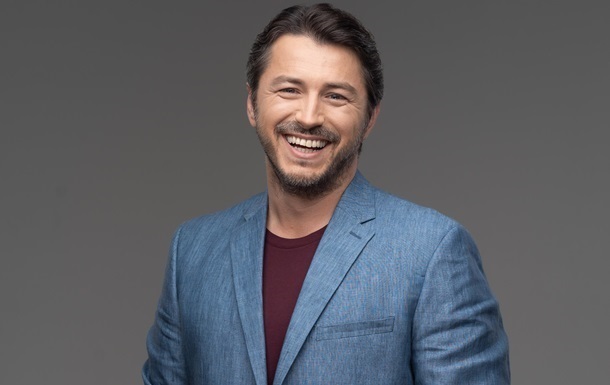 The funds will be used to purchase armored personnel carriers, as they are needed in cold weather.

Against the background of worsening weather conditions, Ukrainian TV presenter and volunteer Serhiy Prytula announced the start of a new fundraiser for the Armed Forces of Ukraine. He announced this on his Instagram page on October 2.

In particular, the showman said that a collection was announced, which will last from November 2 to 8, for 50 British Spartan armored personnel carriers, which can go where wheeled vehicles cannot go.

“Our goal is to collect UAH 200 million and buy the whole batch! And this batch is close to Ukraine and will help our army to recover Ukrainian land step by step,” he said.

Earlier it was reported that a satellite was bought for 600 million, collected in Bayraktary.