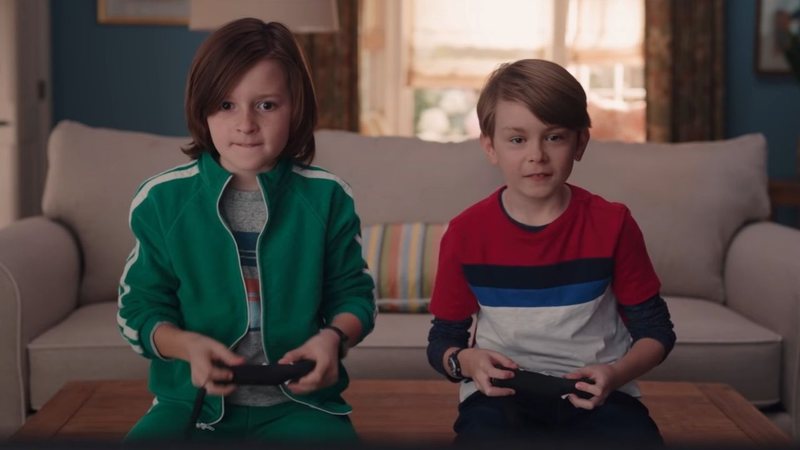 The new teaser for ‘Doctor Strange in the Multiverse of Madness’ also features the alternate version of Strange. Watch!

The premiere of “Doctor Strange in the Multiverse of Madness” is getting closer and, to make fans even more anxious, Marvel has been revealing numerous teasers of the long-awaited film, with some never-before-seen scenes that make everyone in love with the MCU even more excited to check production.

In the video revealed this Wednesday, 6, Doctor Strange (Benedict Cumberbatch) and Scarlet Witch (Elizabeth Olsen) comment that, every day, they are tormented with their dreams and nightmares. In Wanda’s, we can even check the presence of her children, Billy and Tommy, who also participated in the WandaVision series, from Disney+.

In addition, something that also caught attention in the video was the appearance of the alternate version of Doctor Strange where, this time, he appears with a third eye on his forehead. Watch!

According to the official synopsis, “Following the intense battle of Avengers: Endgame that resulted in the departure of Iron Man and Captain America, Doctor Strange — a former genius surgeon and the most powerful wizard of them all — is expected to take on a central role in the Avengers. However, by using his magic to manipulate time and space with a dangerous and forbidden spell, he opens a door to a world of insanity called the Multiverse. To restore an ever-changing world, Strange seeks the help of his ally Wong, and the most powerful Avenger, the Scarlet Witch, Wanda. But a terrible threat looms over humanity and the universe, far beyond his powers. Even more surprising is that the biggest threat to the universe looks exactly like Doctor Strange.”

‘Doctor Strange in the Multiverse of Madness’ opens in Brazil on May 5, 2022.

The hits keep on coming for Rep. George Santos (RN.Y.) – or should we say the lies. Bloomberg reports that Santos told potential donors during his 2022 congressional campaign that he produced the 2011 Broadway musical "Spider-Man: Turn Off the Dark." Spoiler alert: he lied. An assistant to Michael Cohl,...
Buna Time