Rock band Panic! At The Disco disbanded after 19 years 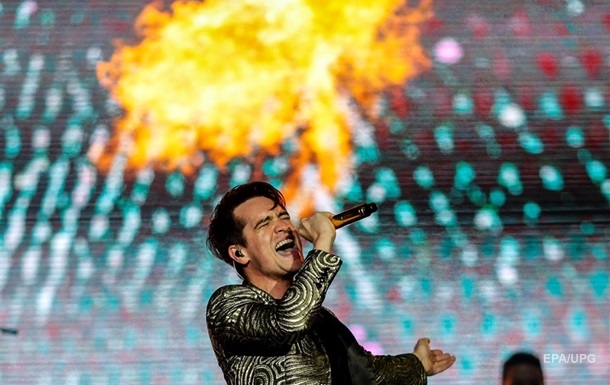 The musicians plan to end their career with a farewell tour of Europe and America. Start date unknown.

Popular American rock band Panic! At The Disco has officially announced its breakup after 19 years of existence. This was announced by the band’s frontman Brandon Urie on Instagram.

It was noted that the reason for this was that Brandon and his beloved Sarah were about to become parents, so the actor decided to devote himself to fatherhood.

“I grew up in Vegas and had no idea where this life would take me. So many places around the world and all the friends we made along the way. But sometimes a journey has to end for a new one to begin. We tried to hide this though some of you may have heard… Sarah and I are expecting a baby soon! The prospect of being a father and watching my husband become a mother is both embarrassing and exciting . this is a new adventure. However, I will end this chapter of my life and put all my energy and strength into my family and this Panic! At The Disco will be gone,” he wrote.

The group’s soloist also thanked his friends and fans for their support and love for their music for 19 years.

It was previously reported that The Guardian published a list of the most promising performers in 2023. Ukrainian hardcore punk band Death Pill made it.

Previous article
The price of the dollar in Peru this morning, January 25th.
Next article
Ukrainian war. Why does Kiev demand Leopard 2 tanks?