In Russia, a drop in gas production by 20% was announced 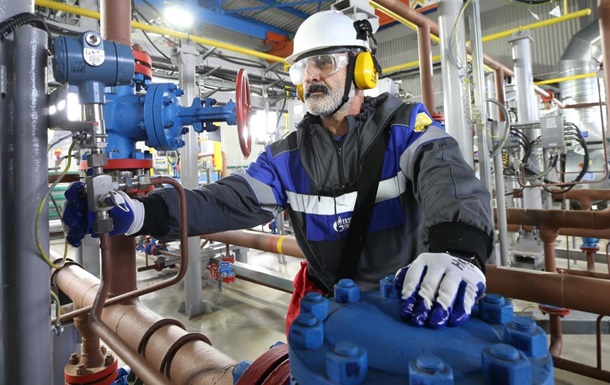 According to Gazprom, the decrease in gas consumption in the European Union has been a major factor in reducing the demand for this resource in the world.

At the same time, Gazprom ensures that the export of gas to China through the Power of Siberia gas pipeline is growing, but traditionally does not provide any data.

Also, the demand for gas from the gas transmission system in the Russian market during this period decreased by 5.7% – by 12.8 billion cubic meters. m.

“At the same time, on November 28, a record volume of gas for the day was delivered to Russian consumers through the gas delivery system of Gazprom, and on November 29, a completely historic daily maximum for November was reached – 1,486.7 million cubic meters, “said the monopoly.