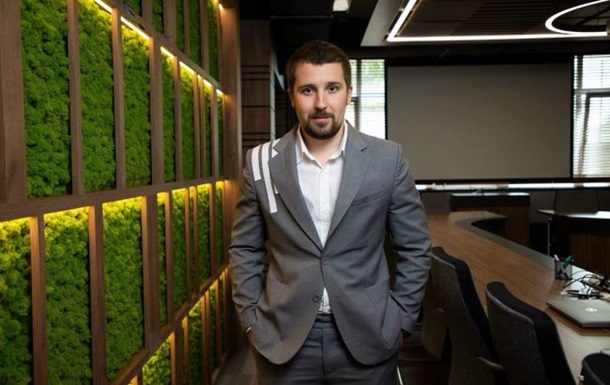 The Ministry of Digital Development has established an IT army that attacks enemy infrastructure and also monitors the movements of enemy forces.

Specialists of Favbet Tech and other IT companies as part of the cyber army created by the Ministry of Digital Transformation are helping the armed forces of Ukraine fight the Russian invaders.

The Ministry of Digital Development established an IT army that attacks the enemy’s infrastructure, and from the first months of the war to this day monitors the movements of enemy forces. Much effort is devoted to cyber security as well as the development of big data solutions, which are essential for intelligence.

“The potential for industry development is huge. Today we are witnessing the emergence of the market for military IT technologies and national military technologies. IT solutions are critical on the battlefield – and we have all witnessed how our military depends on technology to successfully complete combat missions “In addition, Ukraine is a deeply digitalized state, so reliable protection of IT infrastructure, power systems and databases is no less in demand than in air defense systems. The number of projects in the field of artificial intelligence, robotics, drone development is growing. The latter can be considered the locomotive of the industry – especially the development and production of drones of various modifications is now the most heard,” said Artem Skrypnik, CEO of Favbet Tech.