The Ministry of Agrarian Policy estimated the loss of grain exports 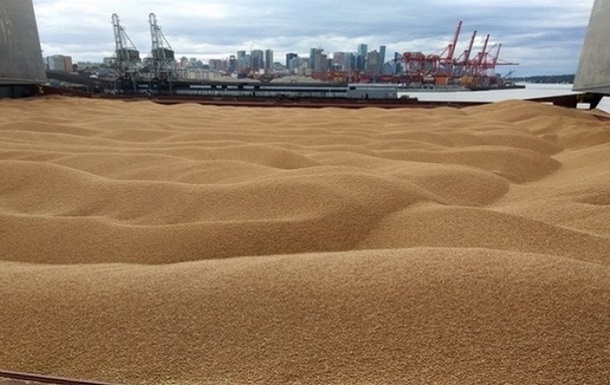 In peacetime, Ukraine can export about 40 million tons of agricultural products in 10 months.

Since the beginning of the Russian invasion, Ukraine has exported about 26 million tons of agricultural products. But under normal conditions, the export potential is 40 million tons. This is what Deputy Minister of Agrarian Policy Taras Vysotsky said on the air of the telethon, the press service of the department reported on Wednesday, November 9.

“The smallest of all exports took place in the first months of the war, then exports gradually increased. But during this period, a potential of about 15 million tons was lost. That is, at this time in peacetime, we can export about 40 million tons in general,” he said. Vysotsky.

According to him, the problem of grain storage has been solved, including thanks to humanitarian assistance from FAO and other international partners. Thanks to this help, bags for temporary grain storage for 6 million tons were purchased.

“Now these sleeves are actively distributed, 30% of farmers have already received funds. The grain storage situation is not critical, there is no shortage of containers for storing crops,” assured Vysotsky.

It should be remembered that in October, Ukraine’s exports to other countries decreased by 4.6% compared to September. The biggest decrease in volumes was recorded in the mining and metallurgical industry.

It was also reported that in October the total shipment volume of agricultural products on all routes reached 6.9 million tons.

Previous article
Left the Oscar to win: Sean Penn came to Ukraine for the third time
Next article
The star of Nazareth died