Named the main threat to the Zaporozhye NPP 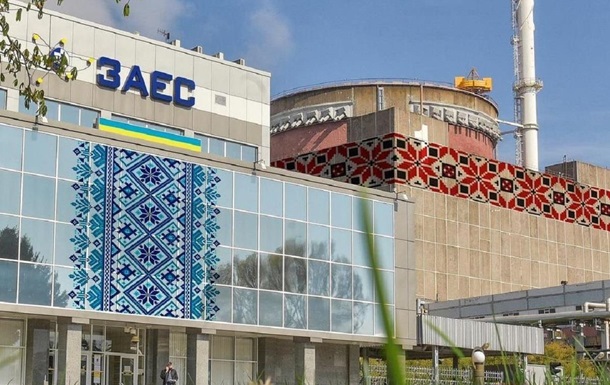 The nuclear power plant goes into blackout mode in the event of a single operating power line failure.

The main threat to the Zaporozhye NPP at the moment is that it is connected to the energy system of Ukraine with only one operating power line. This was announced on Monday, August 8, by Energoatom President Petr Kotin on the air of the telethon.

In case of damage to all lines, ZNPP will be forced to go into blackout mode.

“If all the lines are damaged, the station will go into blackout mode – a complete blackout, and this situation is very unsafe in terms of keeping the nuclear fuel in a safe state in the reactors and spent fuel pool,” explained Kotin.

It will be recalled that on August 6, Russian aggressors fired twice at the ZNPP. The power unit No. 4 were killed at the station. Energoatom reported that the nitrogen-oxygen station and the combined auxiliary building were damaged as a result of the shelling.

The commander of the Russian garrison at the Zaporizhzhya NPP announced that it was mined and ready to detonate it.

Previous article
Up north, camping holidays at the end of the street
Next article
An EasyJet plane made an emergency landing after hitting a bird