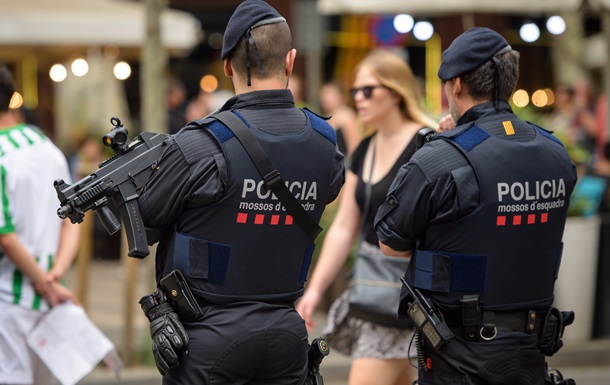 Most of the packets sent were defused, although an employee of the Ukrainian embassy was slightly injured as a result of one of the devices detonating.

Spanish police have learned that six letters containing explosives were sent from the northern city of Valladolid. On Saturday, December 3, El Mundo reported.

It was noted that most of them were neutralized.

Agents have not yet identified the sender, which newspaper sources say is difficult to do. The letters were placed in ordinary mailboxes without CCTV cameras.

According to the National Court, which is investigating the case, the authorship of all the letters with the bombs “have the same origin.”

As you know, the explosive packages were sent, in particular, to the Prime Minister of the country, Pedro Sanchez, the Ukrainian Embassy in Madrid, an arms manufacturing company, a military air base, a satellite company of the European Union and the US Embassy during the period from November 24 to December 2.

Earlier, the Minister of Foreign Affairs of Ukraine Dmitry Kuleba held an urgent meeting with ambassadors and discussed, among other things, the distribution of envelopes with threats to Ukrainian embassies.

As you know, the distribution of envelopes and parcels started with the fact that in Spain the Ukrainian embassy received a letter with explosives. One employee was injured in the blast.