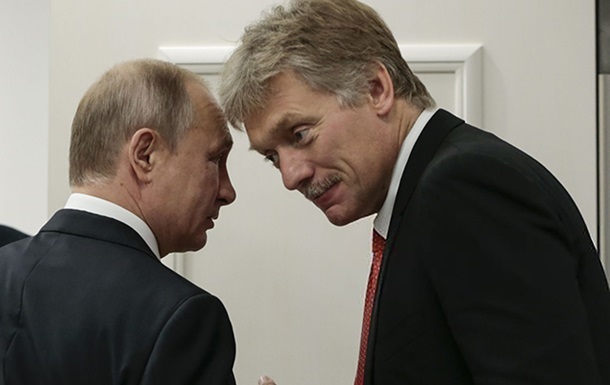 The press secretary of the Kremlin leader did not name the dates of the announced “visit” and did not announce any details.

The head of the ruling regime of the Russian Federation, Vladimir Putin, plans to visit the occupied territories of Ukraine. This was stated by the press secretary of the Russian President Dmitry Peskov in a meeting with journalists, according to the TASS propaganda news agency on Saturday, December 3.

“Putin will visit Donbass next,” a Kremlin spokesman said.

However, he did not give any details or dates for the planned “visit”.

Peskov also said that the Russian Federation had allegedly “completed mobilization” and a new wave was not yet expected.

As we reported earlier, Putin had a phone conversation with German Chancellor Olaf Scholz, during which he called the massive missile strike against Ukraine “forced”.

In addition, Putin and the self-proclaimed President of Belarus, Alexander Lukashenko, in a telephone conversation, agreed to meet again in December.

Previous article
Jonathan the turtle, the oldest land animal on the planet, turns 190 (give or take)
Next article
“No other bomber can match its effectiveness”: US unveiled its B-21 fighter [VIDEO]