Every year 600 women die from domestic violence in Ukraine – Ombudsman 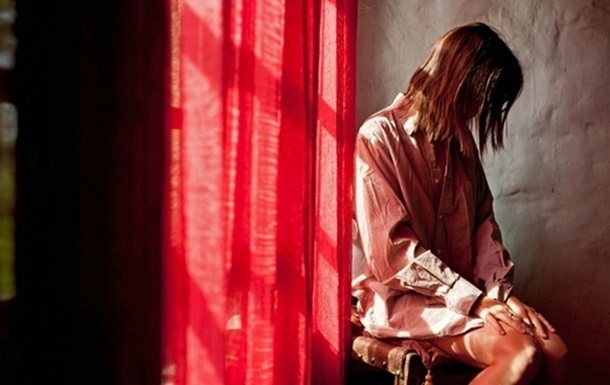 November 25 marks the International Day for the Elimination of Violence against Women, reminded Dmitry Lubinets.

Every year, 600 Ukrainian women die from domestic violence. Ombudsman Dmitry Lubinets announced this today, November 25, on the International Day for the Elimination of Violence against Women.

“According to UNDP, about 2 million people suffer from physical domestic violence in Ukraine. Statistics show that more than 80% of violence is by men against women. Every year, 600 Ukrainian women die from on domestic violence. There is no justification for it. !” – said Lubinets.

The Ombudsman notes significant difficulties in combating this phenomenon.

“Women all over the world experience physical, psychological, economic, sexual violence. Often, the fight against it is walking in circles. After conditional “reconciliation” with the offender, he in most cases will return to violence again. do not be silent! The victims must seek help from the police and other competent authorities. The offender must be punished,” Lubinets wrote on the official TG channel.

The white ribbon has become a symbol against all forms of violence against women.
“It symbolizes the intention not to act, promote or remain indifferent to violence,” the Ombudsman said in a statement.

Recall that the Verkhovna Rada supported the adoption of the Istanbul Convention on the Prevention of Violence against Women and Domestic Violence.

Previous article
In the Russian Federation, the withdrawal of foreign IT companies is called “acquisition”.
Next article
Ford is recalling more than 630,000 vehicles due to fire hazards