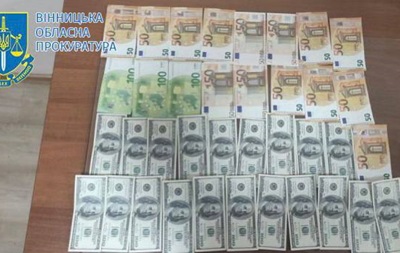 Law enforcement directly exposed the group while trying to organize a border crossing, according to the prosecutor’s office.

Two residents of the Odessa region and a citizen of Moldova, who tried to smuggle men liable for military service across the border, were notified of suspicion. This was reported to the Office of the Prosecutor General of Ukraine.

According to the investigation, the suspects tried to smuggle three men liable for military service in Moldova outside the checkpoints. One of the men knows about the methods and procedures for the protection of the state border of the border guards of Ukraine and the Republic of Moldova, the locations of mobile units and the location of their outfits. For their services, the suspects received 11,000 US dollars and 5,000 euros, the report said.

Law enforcement officials exposed the group directly when they tried to organize a border crossing.

It was previously reported that the SBU neutralized the group that transported evaders to the Russian Federation and the EU.

Previous article
Atacama desert, a unique ecosystem that has become the world’s garbage can
Next article
World Cup. From Liverpool to Buenos Aires, football continues to cook… Eric Cantona