Russia will no longer chair the UNESCO World Heritage Committee 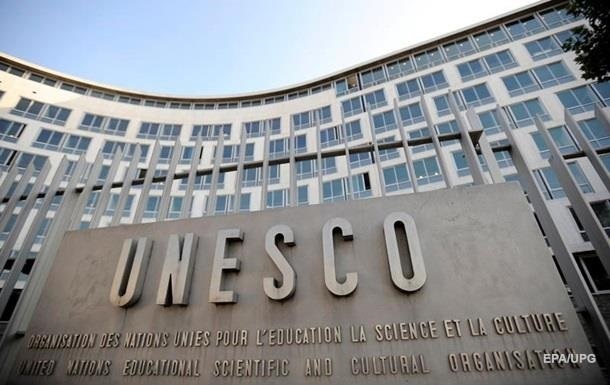 Although the terrorist state continues to be a member of the Committee, its role has been reduced to a minimum.

Russia will no longer chair the United Nations Educational, Scientific and Cultural Committee (UNESCO) but will remain a member. This was announced by the First Deputy Minister of Foreign Affairs of Ukraine, Emine Dzhaparova.

“We continue to free UNESCO from Russian occupation. We received good news from Paris that Russia will no longer chair the Organization’s World Heritage Committee. And although the terrorist state continues to be a member of the Committee, its role is reduced to a minimum,” he said.

According to Dzhaparova, this is a long process, behind which is the careful work of Ukrainian diplomats, the Ministry of Culture and Information Policy of Ukraine and Oleksandr Tkachenko.

As you know, the next 45th session of the UNESCO World Heritage Committee will be held in the summer of 2022 in Kazan. But Ukraine, together with many partners in UNESCO member states, raised the issue of preventing the session to be held on the territory of the aggressor state. Ukraine has also actively insisted on the need to remove the Russian Federation from its chairmanship of the Committee.

As Dzhaparova noted, in the first speech of the President of Ukraine to the members of the UNESCO Executive Board, Volodymyr Zelensky expressed a clear position: terrorists have no place in the World Heritage Committee.

Recall that UNESCO assessed the destruction of culture in Ukraine.

Previous article
Russia and Ukraine are fighting over ammunition stockpiles
Next article
War in Ukraine. facing the complaints of soldiers’ mothers, Putin wants to control the wave of anger with a political air.