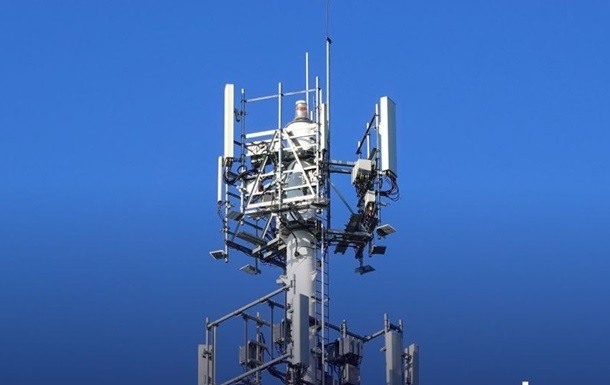 Ukrainian authorities are preparing new solutions to the issue of maintaining the stability of communications in the face of attacks on Ukrainian infrastructure.

Additional decisions are being prepared in Ukraine regarding the stability of communications during the war. This was announced by President Volodymyr Zelensky in an evening video message on Thursday, November 24.

According to him, this issue was discussed at the next meeting of the Headquarters of the Supreme Commander.

“Special attention is given to the communication system. Whatever the terrorists plan, we must communicate. Russia wants Ukrainians not only to be without light and heat … The terrorists want to isolate us from each other and make sure we don’t make each other feel “Therefore, this is a fundamental issue. And there will be additional decisions on this issue. We are preparing them,” the President stressed.

Zelensky also noted that during the Headquarters meeting, energy issues, protecting the energy system from new Russian strikes, restoring work and the provision of equipment, and attracting specialists were analyzed in detail.

It will be remembered, today the Ministry of Digital Transformation reported that communication is gradually being restored in Ukraine.

The other day, the head of the Ministry of Digital Development, Mikhail Fedorov, named the causes of Internet problems in Ukraine. The massive Russian rocket attack on Ukrainian cities led not only to a blackout in most regions of the country, but also to a decrease in Internet traffic.