NABU puts the people’s Volynet representatives on the wanted list 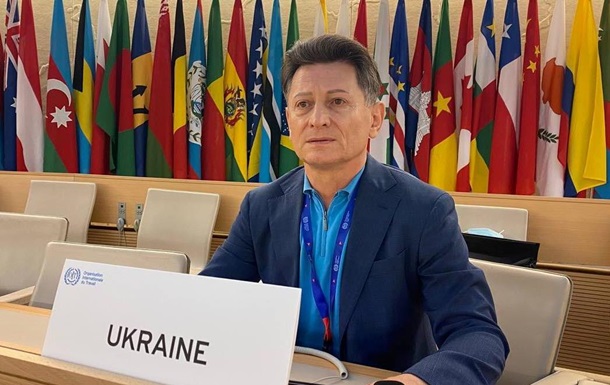 The head of the Ukrainian miners’ union is suspected of entering false information in the e-declaration for 2020.

The National Anti-Corruption Bureau placed Mikhail Volynets, People’s Deputy of the Verkhovna Rada of the 9th convocation, head of the Independent Trade Union of Miners of Ukraine, on the wanted list. This was announced on November 24 by the press service of the department.

It was noted that on November 17, the representative of the people was notified about the suspicion of entering false information in the e-declaration for 2020 of about 1.79 million hryvnias (part 1 of article 366-2 of the Criminal Code).

According to the investigation, Volynets did not indicate in the declaration the two luxury cars that he used and by right of ownership belong to his relatives, as well as the income of the person he lives with in common life.

In total, the value of undeclared property is more than 786 times the minimum wage for able-bodied people, NABU asserted.

It was previously reported that the former head of the National Bank, Kirill Shevchenko, was placed on the international wanted list.

Previous article
Junior Eurovision. The song that Ukraine will perform has been identified
Next article
Rotaru reacts to the mass strike of Russia