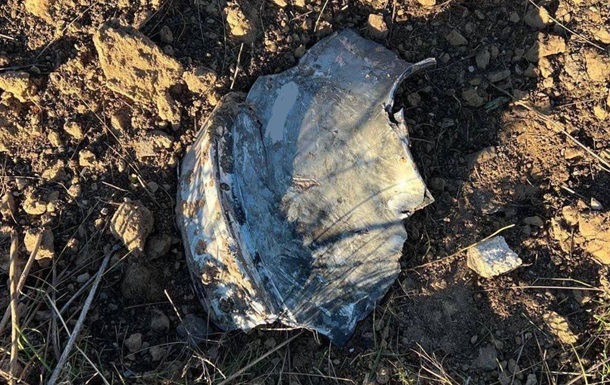 As a result of the Russian attack in the region, two people were injured, private houses and critical infrastructure were also damaged.

The head of the Main Directorate of the National Police in the Kyiv region, Andriy Nebitov, published photos and videos of fragments of Russian missiles fired in the region.

“Fragments of the downed missiles of the invaders have now been discovered by the Kiev regional police in different districts of the region. At least 10 enemy missiles were shot down by the air defense forces, ” he says.

According to the official, two people were injured due to the attack by the invaders. Two private buildings and critical infrastructure facilities were also damaged.

As reported, on the eve of the Russian invaders fired 16 rockets in the direction of Kyiv, 12 of the targets found inside the city were shot.

Previous article
Mariano Gonzalez on complaints to DINI: “They are destroying the intelligence community”
Next article
The highest paid dead celebrities are revealed