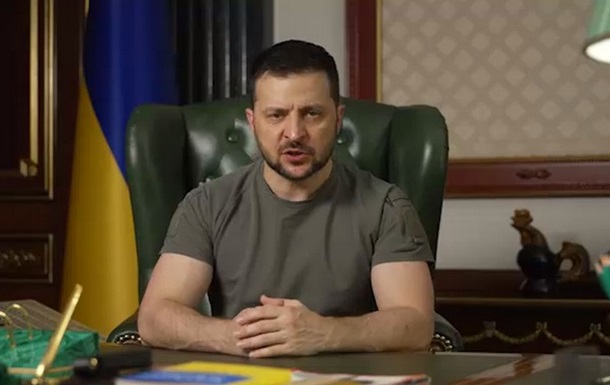 Just this morning, terrorists used 55 cruise missiles for a massive strike. Of these, 45 were shot.

The President of Ukraine Volodymyr Zelensky recorded a video message to the people at the end of the 250th day of the war.

“Currently, the restoration work is still going on in those regions where the Russian missiles hit today. We are doing everything possible to restore the energy and water supply. And we will restore it. The Russian terrorists are there are no such missiles that can fall on Ukrainian’s desire. to live. To live a civilized life and take care of each other,” Zelensky said.

Zelensky added that such attacks only increase the desire to avenge every crime of the Russian Federation.

“And if someone there, in the Kremlin, has heard enough about their crazy propagandists and decided that the darkness in Ukraine will help to force the Ukrainians, then they should not be surprised at their losses later when they see they how the Ukrainians are conducting “negotiations” in the dark,” he warned Zelensky.

The President noted the very high efficiency of the air defense.

“Our Air Force and everyone involved in protecting the skies worked very well today. Most of the objects identified by the terrorists as targets were saved. This morning alone, the terrorists used 55 cruise missiles for a massive attack. Of these, 45 were shot down. I am grateful for this result, all Air Force commands (South, North, East and West) and all Defense Forces units involved in protecting our skies ,” Zelensky said.

It will be remembered that today, October 31, Russia attacked Kyiv with 16 missiles: 12 were shot down.

Previous article
Elon Musk dismisses Twitter’s board of directors and remains alone at the helm
Next article
Powerlessness blackmail. Russia and the “grain deal”