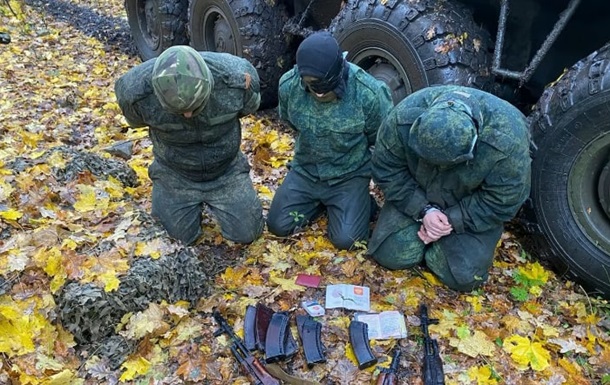 Ukrainian fighters successfully conducted reconnaissance of the positions of the invaders, as a result of which they replenished their armored personnel carriers and the exchange fund.

In the direction of Zaporozhye, Ukrainian defenders captured an enemy BTR-82 and three invaders. The video of the reception of the trophy on Thursday, October 27, was released by the mayor of Melitopol Ivan Fedorov.

According to him, the Ukrainian fighters did a good job of scouting the positions of the invaders.

“It’s interesting that the scouts got a modernized armored personnel carrier with reinforced armor, a powerful machine gun and protection against nuclear, biological and chemical weapons. There are only 150 of them in the whole area,” Fedorov explained the importance of “hunting”.

The leader of Melitopol called on Russian soldiers to surrender with the opportunity to profit from selling Russian equipment.

Earlier, the Armed Forces of Ukraine showed how soldiers of a separate reconnaissance unit of the Airborne Assault Forces destroyed Russian armored personnel carriers-82 and a vehicle with a mortar with accurate blows.

Previous article
Pedro Castillo: The SP will settle “within the statutory period” the defense of rights aimed at the annulment of the complaint of the national prosecutor.
Next article
Lilia Paredes on the release of Sister Yennefer: “She did nothing, she always took care of those most in need”