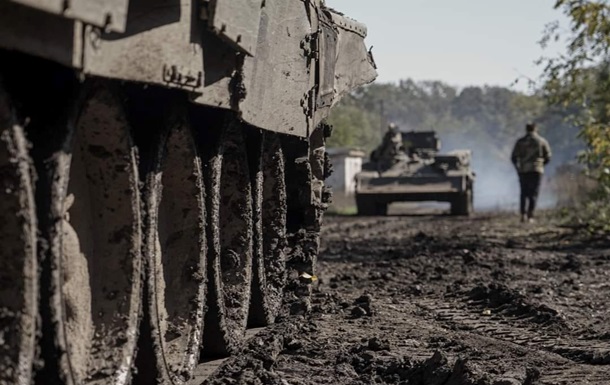 In one 488th motorized rifle regiment alone, about 70% of those mobilized to the front refused to fight.

Mobilized Russians were detained in the Kremennaya Lugansk region. This was announced by the head of Lugansk OVA Serhiy Gaidai

“So, in one of the businesses on Kremennaya, there were ‘mobs’ who refused to fight,” he said.

According to Gaidai, only in the 488th motorized rifle regiment, approximately 70% of those mobilized when they arrived at the front refused to fight.

Some Russians fled, while others were watched and tried, under psychological pressure, to return to the ranks and send them on the attack.

The head of the OVA also said that in the north of the Lugansk region, cases of blackmailing the Russian population by de-energizing settlements have become more frequent.

Earlier, Gaidai named the “hottest” place in the Luhansk region. According to him, this direction is in the Svatovo region.

Recall that Russian troops are preparing for a long-term defense in the Luhansk region and are building fortifications.