The Foreign Ministry called Iran an accomplice of Russian aggression 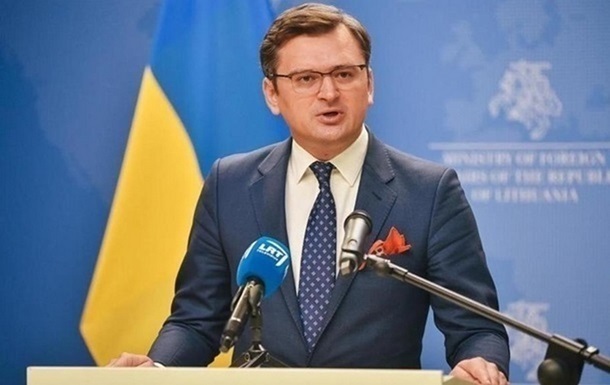 In the past week alone, the Russian Federation has carried out more than 100 strikes using Iranian kamikaze drones in Ukraine.

Supplying Russian combat drones for strikes in Ukraine has made Iran complicit in war crimes and terrorist attacks. This was stated in the statement of the Ministry of Foreign Affairs.

It is noted that in the last week alone, the Russian Federation has carried out more than 100 Iranian kamikaze drone strikes on residential buildings, power plants, sewage treatment plants, bridges and playgrounds in cities of Ukraine. As a result, dozens of people were killed and injured, including children. A third of Ukraine’s energy infrastructure and two diplomatic institutions in Kyiv were also damaged.

“Providing weapons for waging a war of occupation in Ukraine and killing Ukrainian citizens makes Iran complicit in the crime of aggression, war crimes and terrorist acts of Russia against Ukraine. We call on Tehran to immediately stop supplying Russia with any weapons. Otherwise, Iran and its leadership will bear the most severe responsibility, including within the framework of international trials of Russia’s crimes against Ukraine,” the statement said .

EU High Representative Josep Borrell was also reported to have said that EU countries are collecting evidence of Russia’s use of Iranian-made drones in the war in Ukraine and are ready to respond.

Previous article
Electric car. can buy help for cars made in europe?
Next article
According to Ipsos, four out of 10 people have access to Peru’s financial system.