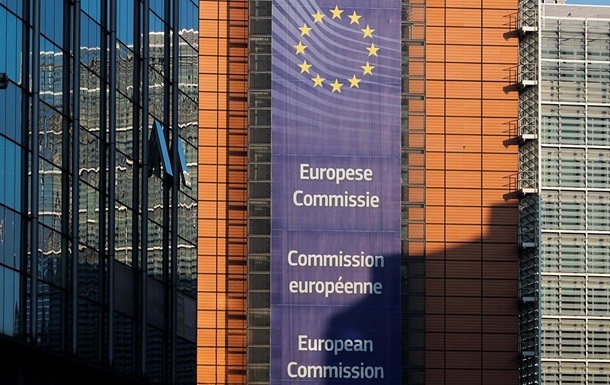 The EU is considering capping prices for Russian oil at its implementation level in Asia – about 30% cheaper than current prices in Europe.

The European Commission has approved a new package of sanctions against the Russian Federation, which includes limiting the price of Russian oil and lifting the ban on the transport of Russian fertilizers and cement. On Wednesday, September 28, Politico reported with reference to officials and diplomats.

So, the European Commission plans to recommend to Commonwealth countries to ban Russian oil transport or insurance companies if the price at which it is sold exceeds a certain limit.

According to the publication, the EU is considering capping prices for Russian oil at the level of its implementation in Asia – about 30% cheaper than current prices in Europe.

It was noted that Cyprus, Greece and Malta for a long time did not agree to the introduction of a price ceiling for Russian oil, because they profit from the transportation of oil from Russia.

However, according to the interlocutors of the publication, a preliminary decision was agreed, according to which Greece, Cyprus and Malta will receive compensation in the form of lifting the ban on the transportation of Russian fertilizers, cement and other products .

It was previously reported that the European Council is demanding an immediate cap on energy prices in the Russian Federation.

As you know, Russia got energy one and a half times more than the cost of the war.