The Russians are shelling three communities in the Dnipropetrovsk region 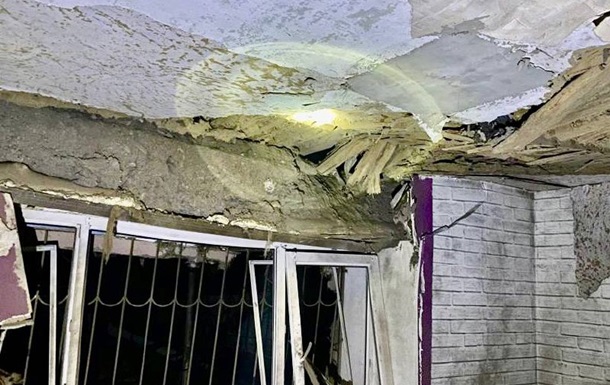 As a result, residential buildings, cars, a sports school, a gas pipeline and power lines were damaged.

Residents of the Dnepropetrovsk region spent another night under salvo fire from rockets and heavy artillery. This was announced by the head of OVA Valentin Reznichenko.

Three communities – Nikopol, Marganetskaya and Krasnogrigoryevskaya – were burned from about 90 shells. At first, no one was hurt.

However, 15 private houses, buildings, and vehicles were damaged in Nikopol. In Marganets there are 10 private houses, a children’s and youth sports school, a square, a gas pipeline and power lines. A house burned down. Firefighters quickly extinguished the fire.

In the Krasnogrigoryevsk community, the consequences of the strikes are still being clarified.

Recall, earlier it was reported that in the Dnipropetrovsk region, the Russian military hit Krivoy Rog airport with an X-59 missile and destroyed its infrastructure.