Attack of the Martyrs: six people were injured in the Dnepropetrovsk region 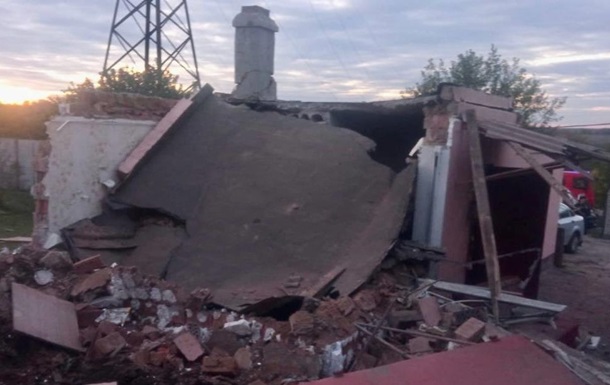 A drone fell in the household’s yard. Three buildings were destroyed, a private house and two vehicles were damaged.

As a result of the destruction of Iranian kamikaze drones Shahid-136 in the Dnepropetrovsk region, six people were injured. This was announced by the head of the Dnepropetrovsk Regional Council Nikolai Lukashuk on Telegram on the evening of Friday, September 23.

“At night, the air defense forces shot down two kamikaze drones of the Shahid-136 type in the Dnepropetrovsk region. One drone fell into the courtyard of a household, there was a fire there. Six people were injured, one person was hospitalized. Three were destroyed the outbuildings, a private house and two cars were damaged,” – he wrote.

According to him, the wreckage of the second drone was found on one of the roads in the Dnepropetrovsk region. 100 square meters of the road surface was damaged.

In addition, Lukashuk said that according to updated information, after the morning shelling of Marganets, 90 private houses were damaged in the city. Also, more than 50 utility buildings, six high-rises, shops, post offices, pharmacies, gas pipelines, and power lines were damaged. Currently, emergency teams have restored power to people’s homes.

Recall that this week the Russian aggressors began using Iranian kamikaze drones Shahid-136, which they named Geran-2. Just today, the Armed Forces of Ukraine shot down six such drones.

In addition, today the Armed Forces of Ukraine shot down an Iranian strike drone Mohajer-6 for the first time.

Foreign Ministry has announced measures against the Iranian embassy