Finland introduced “significant restrictions” on the entry of Russians 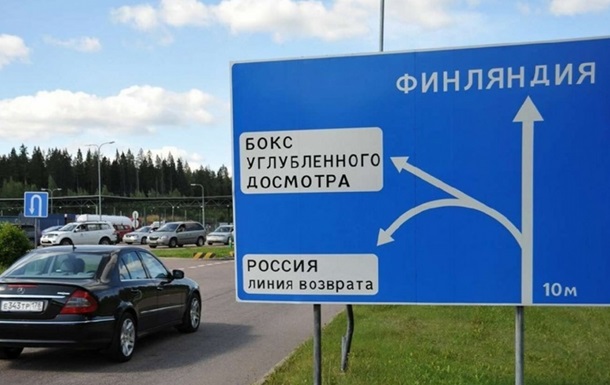 The Finnish government has decided to significantly restrict the possibility of entry for Russian citizens.

The President and the Cabinet of Ministers of Finland on Friday, September 23, agreed on a decision to restrict the entry of Russians. This was stated in a press release from the Finnish government.

The report says that Finland will soon announce a decision in principle “regarding a significant restriction of entry for Russian citizens and the issuance of visas, based on significant damage to the country’s international position.”

Details of the decision will be announced later on Friday, September 23rd.

Recall that Finland is preparing to introduce a complete ban on entry into the country for citizens of the Russian Federation.

As you know, after Vladimir Putin announced a partial mobilization in the country. After that, the Russians massively poured into Russia’s borders with Finland and Georgia.