The IAEA will increase the number of representatives on the ZNPP 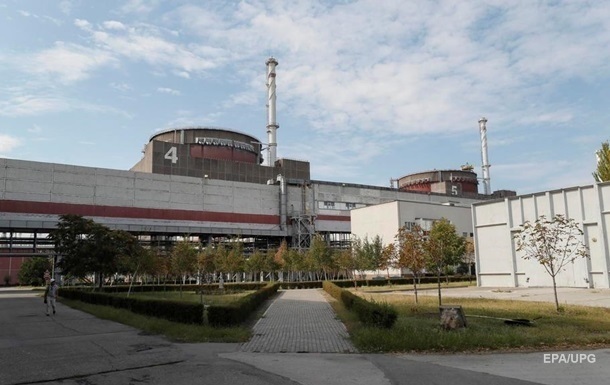 Now they have only two, and they monitor the technical parameters of the station, the level of radiation.

The IAEA will increase the number of agency representatives at the Zaporozhye Nuclear Power Plant. Prime Minister of Ukraine Denys Shmigal told reporters about this on Thursday, September 22, Ukrinform writes.

“We discussed additional measures for security at Zaporizhzhya NPP and its demilitarization. We are waiting for further actions from the IAEA, support from international partners so that we can all breathe a sigh of relief and no longer be nuclear objects terror from the Russian Federation,” he. said.

“The world is worried about Russian terrorism. IAEA Director General Rafael Grossi assured that he will increase the number of IAEA representatives in the ZNPP,” he added.

At the same time, it is not yet known how many additional specialists will be sent to ZNPP.

“As long as Russia continues terrorism and, as a terrorist, does not want to give up the opportunity to terrorize Ukraine and the world. Let’s see if international pressure will work on Russia to eliminate the danger,” summed up Shmyhal.

Recall that Russian troops on the night of September 21 again fired at the Zaporozhye nuclear power plant, damaging the communication equipment of one of the power units.