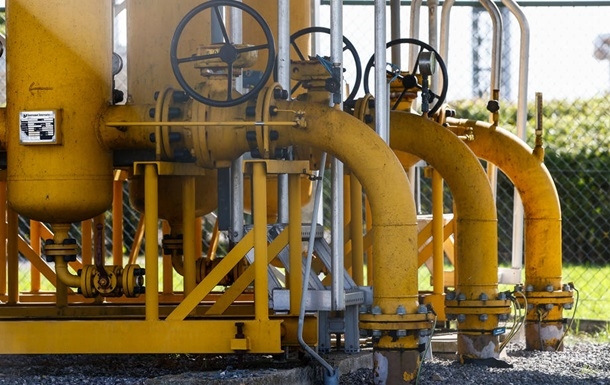 Azerbaijan started supplying gas to Europe at the end of 2020 through the Trans-Adriatic Pipeline, which is part of the SGC.

Azerbaijani gas supplies to Europe in 2022 will reach 11.5 billion cubic meters, which is 40% more than in 2021. This was announced on Thursday, September 22, by the Minister of Energy Parviz Shahbazov at an international gas conference in Romania.

“This indicates that the Southern Gas Corridor (SGC) is operating at maximum capacity, as well as continuity and stability of supplies,” the minister said.

According to him, the expansion of the Southern Gas Corridor in five years is “the next step in ensuring energy security” in Europe.

“The doubling of natural gas exports from Azerbaijan to 20 billion cubic meters will require investments in increasing the capacity of pipelines and in gas production, as well as concluding contracts and implementing technical that step,” he added.

Shahbazov also drew attention to Azerbaijan’s plans to use renewable energy sources and hydrogen in the process of diversifying Europe’s energy supplies in the long term.

Earlier, Bloomberg predicted that energy in Europe will last until at least 2025. At the same time, preparations for the next several heating seasons in Europe may become more difficult due to the lack of supplies of gas from Russia.

Gas reserves in the EU now average 86%, which is higher than in previous years. At the same time, the share of Russian gas in total EU imports fell to 9%.

Previous articleMinistry of Education decides to keep 5 thousand scholarships under the Beca 18 program after criticism
Next articlePatricia Chirinos rejects Pedro Castillo’s visit to the Vatican: ‘It could put us in a bad light in front of the Pope’