Peskov praised the Orban government for the disputes with the EU 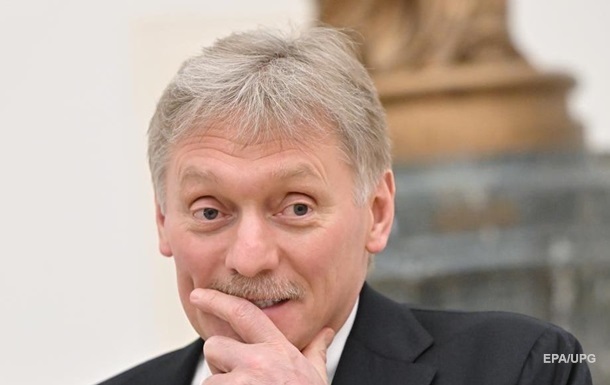 The Kremlin spokesman positively assessed Budapest’s statement of a “sovereign position” on some EU issues.

Russian presidential spokesman Dmitry Peskov praised the Hungarian government’s statements, saying it was ready to “take a sovereign position on some issues in the European Union.” Radio Liberty reported this on Monday, September 19.

A Kremlin spokesman said in a conference call that Moscow was “closely following” developments between the EU and Hungary.

Remember, Orban said the other day that the war in Ukraine “may continue until 2030,” and Ukraine may “lose a third or half of its territory.” The head of the Hungarian government also allows the collapse of the European Union in the next decade.

Note that the media reported earlier: the EU is ready to reduce funding for Hungary. Corruption in Viktor Orban’s government was cited as the reason.

As you know, among Hungarians there is a growing number of those who are dissatisfied with the pro-Russian foreign policy of Prime Minister Viktor Orban in the context of the war in Ukraine.

Previous article
More than 90 killed in fighting between Tajikistan and Kyrgyzstan – BBC
Next article
Michelle Alexander apologizes to Brunella Horna for saying she has no talent: ‘It wasn’t good’