The European Parliament no longer considers Hungary a “full democracy” 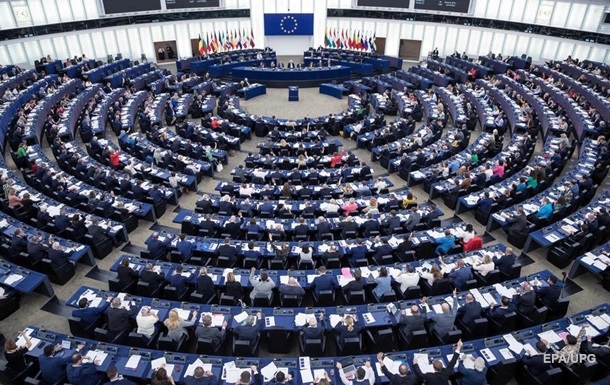 The situation has worsened so much that Hungary has become an “electoral autocracy,” MEPs said.

Hungary can no longer be considered a full democracy. The European Parliament condemned the deliberate and systematic efforts of the current Hungarian government to undermine European values. This was reported on the EP website on Thursday, September 15.

“The lack of decisive action by the EU has contributed to the emergence of a ‘hybrid regime of electoral autocracy’, that is, a constitutional system where elections take place, but without respect for democratic norms and standards,” the report said.

The document, adopted today with 433 votes in favor, 123 against and 28 abstentions, builds on the report in which the European Parliament launched the Article 7 procedure in 2018 to review developments in 12 parliamentary areas that concern.

“The conclusions of this report are clear and irreversible: Hungary is not a democracy. It is more urgent than ever for the Parliament to take such a position, given the alarming speed at which the rule of law is receding in Hungary,” said MEP Hungarian rapporteur Gwendoline Delbos-Corfield.

The European Parliament deplored the EU Council’s failure to make significant progress in fighting Hungary’s departure from democracy and said further delay would mean a breach of the Council’s own rule of law.

MEPs called on the European Commission to make full use of all the tools at its disposal and, in particular, to limit Hungary’s financing from the EU budget.

On the eve of the media it was reported that the European Union is ready to reduce funding for Hungary. Corruption in Viktor Orban’s government was cited as the reason.

Previous article
The famous dancer in his house sheltered refugees from Ukraine
Next article
From Bolsonaro to the kings of Spain: who will come to the funeral of Isabella II?