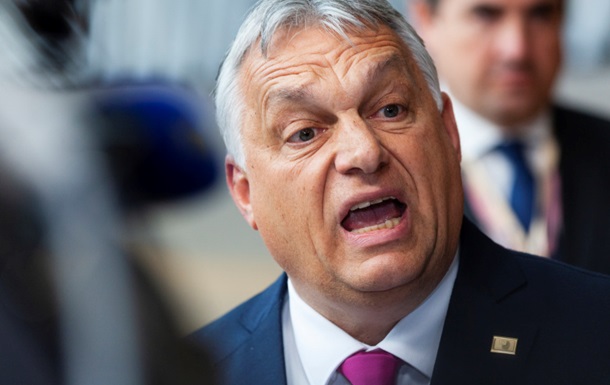 The European Commission is investigating bribery in the administration of the head of the Hungarian government.

The European Commission is considering recommending funding cuts to Hungarian Prime Minister Viktor Orban’s administration. The reason is the prevalence of bribery. This was reported by the Bloomberg news agency, citing information from EU officials.

EU governments must make a final decision within three months. The proposal of the executive power shall take effect, having the votes of the majority of the Member States of the Union.

Hungary is the first to be investigated by the EU under a new “rule of law mechanism” to withdraw funds from member states that damage the Union’s financial interests.

Orban’s cabinet has lost access to the fund for the duration of the investigation. However, the administration of the head of the Hungarian government hopes to attract more than 40 billion euros from the European Union by 2027. The funds will allegedly be used to create an anti-corruption agency and adopt legislative changes in public procurement.

The commission “plans to invite EU leaders to give Orban time to deliver on promises to curb corruption.” Hungary will get one to three months to implement Orbán’s promises.

It should be noted that the Hungarian Foreign Minister Peter Szijjarto said in an interview with CNN that Hungary decided not to participate in the supply of Western weapons to Ukraine in order not to endanger Hungarians living in Transcarpathia from shelling .